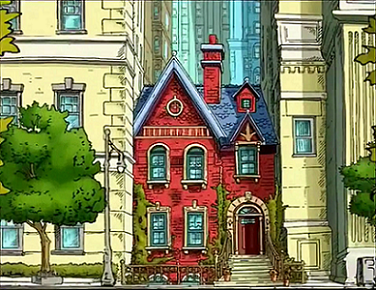 Then why would you not want this post removed from the wiki?

(edited by JustMeJordanW)
A reply to Old Memes & Sweet Dreams
0

(edited by JustMeJordanW)
A reply to Old Memes & Sweet Dreams
0

How do you know?

There are 6 episodes of The Animated Series that were unaired. These names for them were "Littles Old Iron", "Margalo To The Rescue", "Concrete Rain", "Horror Scream", "The Drab City", and "The Cloud Worm". They were planned to have aired after "A Little Vacation" which was the 13th episode of the show, but due to its cancellation, they remain unaired. Now, this may not seem important considering that the show was aired a long time ago, but just out of curiosity, what the plot be for each of these episodes had the show continued on?

Is there a reason why The Animated Series was cancelled?